Acting Essex County Prosecutor Carolyn A. Murray announced today that the Irvington Superintendent of Streets and Sewers, James J. Ryan, 47, of Washington pled guilty to theft of services before the Honorable Judge Robert Gardner, Judge of the Superior Court.

Following an investigation sparked by an anonymous complaint, on April 4, 2013 Ryan was arrested and charged. He was also suspended without pay from his job.

Under the terms of the plea agreement, Ryan must forfeit his public employment. Because he has no prior convictions, there is a presumption that he will receive a probationary sentence. Sentencing is scheduled for July 11, before Judge Gardner. 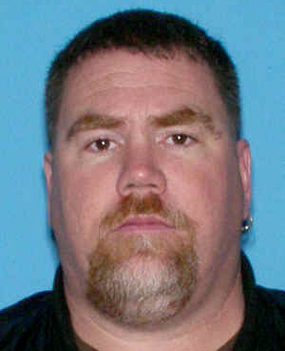